The cart is empty

Raising money for charity with a bottle of scotch

The story begins back in 2001, on the Seeley International dealer trip to Thailand. “One of our dealers saw a bottle of Scotch that had the same name as one of our famous brands – Braemar. The dealer bought it for $10 and gave it to me as a joke”, said Seeley International’s founder and Chairman, Frank Seeley AM.

What started as a practical joke has now become an annual tradition for Seeley International.

“We’ve been auctioning the same bottle of Scotch for charity each year ever since.” Frank said. “No one has actually tasted a drop – but that hasn’t stopped Seeley International’s dealers and family members from contributing generously.”

At this year’s dealer trip to Phuket, for the first time, Seeley International utilised new technology with the auction being conducted using an online bidding system and mobile phone application.

At 9.30pm, the online bidding closed and the top five bidders; Quality Air, AC Components, Coldflow, Air Diffusion Agencies and Frank’s brother Harold were invited to participate in a ‘live’ auction for the highest bid.

The highest bidder and auction winner was Bill Threadgold and Rhonda Cooling from Air Diffusion Agencies, who were presented with the bottle of scotch.“Thanks to the generosity of the Seeley International dealers, we raised just over $150,000, bringing the total value of the bottle of scotch up to more than $800,000!” Frank said.

Each year the proceeds of the auction are split between the Leukaemia Foundation in Australia and a local children’s charity near the location of the annual dealer trip. This year’s local charity, receiving a donation of more than $75,000 was the Klong Toey Community Centre based in Klong Toey slum in Bangkok.

Raising such a huge amount of money from one $10 bottle of Scotch is no small feat. “We have raised more than $800,000 over 12 years of charity auctions with our bottle of Braemar Scotch whisky, and we don’t plan to stop there!” said Frank.

…and it’s definitely not the end of this great story. The same bottle will be auctioned for charity again next year at the dealer trip to Alaska.

ADA Ductboard™ is a lightweight and cost efficient alternative to sheet metal and is becoming popular with large projects.
Click to find out more.. 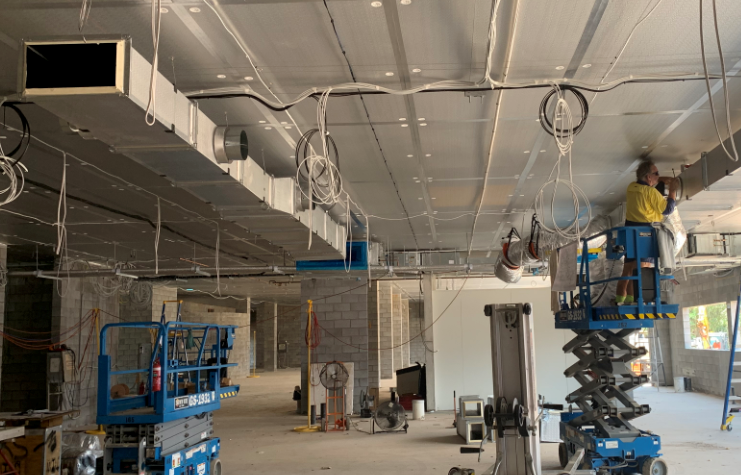 Did you know ADA manufacture polyester insulation right here in SA?
Our polyester is 100% recyclable and has passed the world’s toughest standards. Find out more.. 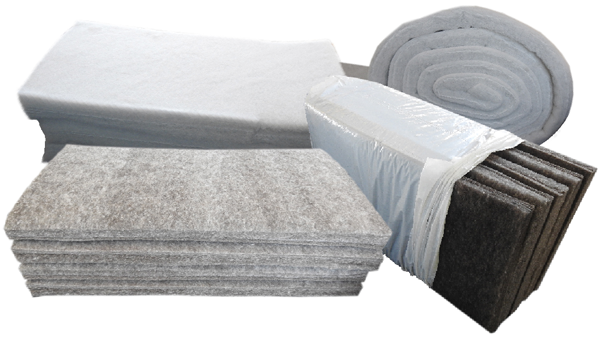